While he has proven to be the former through over 300 shows in Europe͛s most vibrant nightlife capitals, he validates the latter through his new, two-piece offering: ͚“Winter Roads” via Eelke Kleijn’s mint DAYS like NIGHTS.

Both singles of the ͚package are as symphonic as any part of Vivaldy’s ͚The Four Season starring impeccable arrangements and enchanting builds from where the tracks draw inspiration. The entire EP features thedelicate fusion of sounds that made Jan Blomqvist garner acclaim as one of the most stand-out artists in today’s scene. 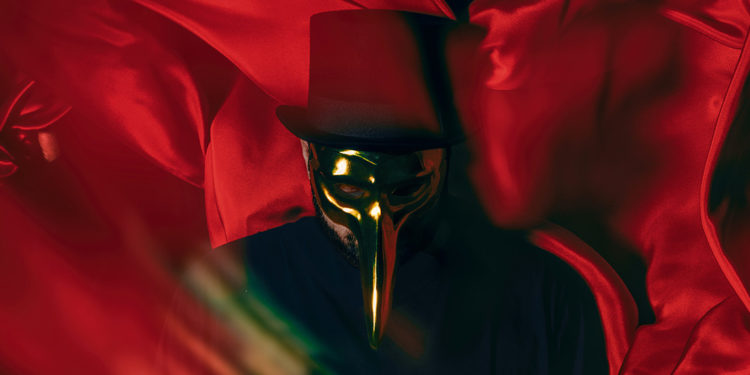 Claptone has announced his new album Fantast, which is being described as “dreamy, heartfelt, naïve and escapist.” The 13-song album will have a feature on every song. There will be features from Ben Duffy, Tender, Kele, Zola Blood and others.

“Over the last two years it has been a great pleasure to work on this album as a counterpoint to the hectic world of traveling as a DJ. To lose myself when making music, to dive into and create my very own realm of beauty. I admit it’s a dreamy, a heartfelt, at times a naive and surely escapist album, but what to do if one – on the quest for his soul – develops a strong desire to go back to his roots, back to nature? Did I find myself on that journey? Rather not,” says Claptone in a statement.

“But I found some beautiful moments in the green, out in the woods, out in the fields, under the moon and in the night, moments, which I want to share with you. And there is one thing I learned and now it can be told, I am and have always been a ‘Fantast’.”

The LP will be released on June 8. In addition to the new album, he has released “In The Night” featuring Ben Duffy from the LP, a breezy, soulful house tune. Pre-order it here.